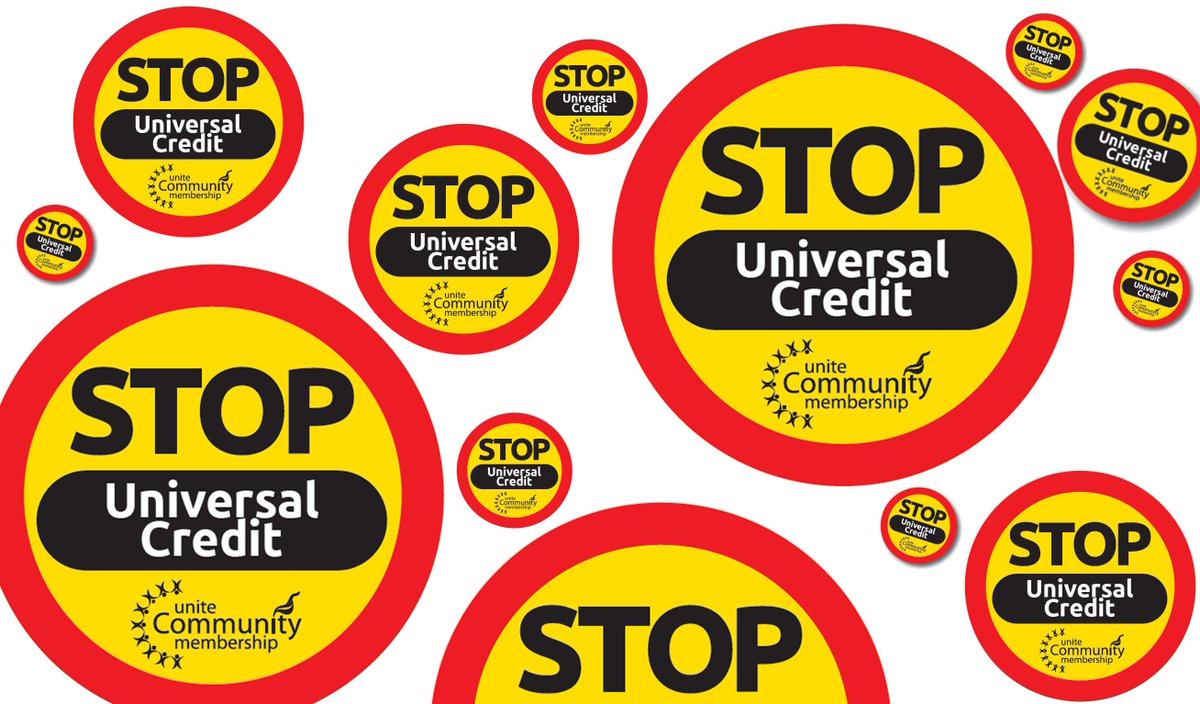 This morning on the BBC Breakfast carried a report on this “The National Audit Office said the £1.9bn Universal Credit system could end up costing more to administer than the benefits system it is replacing.”